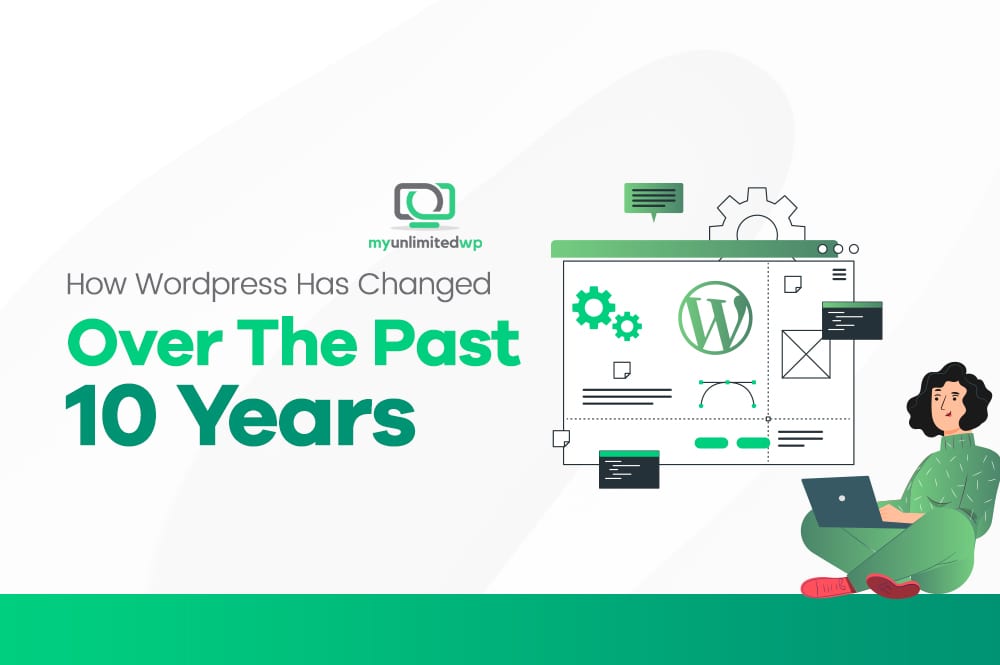 How WordPress Has Changed Over The Past 10 Years

Overview: From the abandoned b2/Cafelog software to the world’s largest blogging platform, we’re celebrating a recent anniversary by taking a look at the evolution of WordPress!

We can’t talk about the history of websites and blogging without taking into consideration the history of WordPress — blogging, websites, and WordPress are almost synonymous at this point in time.

Yes, the popular website builder powers more than 41 percent of all websites on the internet. Yes, that’s commendable. But what more is there to WordPress than it’s popularity?

Let’s take a look at some key points in WordPress’s timeline that helped solidify this platform as the world’s leading content management system for bloggers and websites alike.

Matt Mullenweg and Mike Little, two passionate users of b2/cafelog — an already been a popular blogging software — decide to build a new platform on top of it since it was discontinued by their main developers. On May 27, 2003, Matt announces the availability of the first version of WordPress. Since WordPress is based on b2 Cafelog — but with significant improvements — it’s well-received by the community.

The first version of WordPress includes a new admin interface, new templates, and generated XHTML 1.1 compliant templates. The landing page of WordPress 0.71 admin panel is directly the write post page. There was no dashboard.

Features are very limited, and it is kept simple. You can only assign one category to each post. This version of WordPress has a tedious installation method where you would have to change a lot of information manually.

Starting with WordPress 1.0.1, WordPress names its major releases after Jazz musicians. This version is named after a famous musician, Miles Davis.

Named after Charles Mingus, version 1.2 has one of the most important upgrades: the introduction of “Plugins”. This version comes with plugin architecture and enables users and developers to extend the functionality of WordPress by writing their own plugins and sharing them with the rest of the WP community. This offers users a mature, stable, easy and flexible platform with features that rivals their proprietary competitors.

In Matt’s announcement, he describes these upgrades as being “an incredibly flexible theme system that adapts to you rather than expecting you adapt to it.” He says that a user can have an entire weblog “run through a single file” or can have a different template for every single different category. He also says that they’ve broken “common site elements like headers, footers, and sidebars” into their own files so users can make a change in one place and see it everywhere immediately.

WordPress 2.0 is released with a new admin dashboard. This new admin area is a complete overhaul of the administration screens in WordPress.

It uses JavaScript and DHTML to make a better user interface where users don’t need to load a page to perform some simple tasks. Users are able to add categories and tags to posts without leaving the post editor or delete comments without reloading the comments screen.

Akismet is also introduced as a plugin to combat with the growing comment spam problem. Some other notable features were image/file uploading, theme preview via thumbnail (screenshot.png), improved posting speed, new hooks for developers, and more.

Automattic, the company founded by WordPress co-founder Matt Mullenweg, files the trademark registration for WordPress and WordPress logo on March 1, 2006.

WordPress 2.1 Ella is the first release to introduce a new admin screen to manage comments. The comment management process is significantly improved as users are able to delete or approve comments without reloading admin screens.

Automattic transfers the ownership of WordPress trademark and logo to the WordPress Foundation. This is a significant moment in WordPress history because it ensures that WordPress will continue to grow, and is not dependent on a company or a group of developers to continue the project.

The appearance and basic style of WordPress UI hadn’t been changed since 2008 and is way overdue for a major upgrade. The goal for this upgrade is to handle mobile devices more elegantly and make WordPress more accessible. After a ton of work, the new WordPress user interface is released with WordPress 3.8.

The new user interface which is still used (with minor enhancements) is mobile responsive, has more color schemes, uses icon fonts, and Open Sans for typography.

WordPress continues to improve the UI to handle new features such as:

Now all you need to do is get awesome support!

Now all you need to do is
get awesome support! 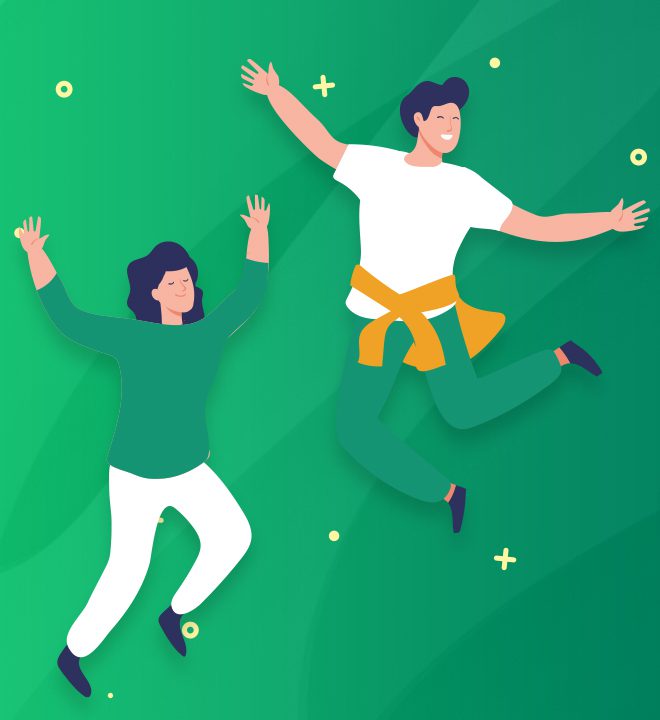 Use the discount code THANKSGIVING2021 at the checkout and receive 20% OFF ANY PLAN!

This is an necessary category.